But it was not until Napoleon’s arrival in Egypt in 1978 that they became interested in the different languages ​​found there, not only with imperialist intentions but also with linguistic purposes, and these studies are reflected in a specific semantic field, the lexicon.

In order to be able to tackle such an intense subject as the one we are going to deal with, first of all we must show all the classification criteria of modern Arab dialects that are: Chronological, geographical or diatopic.

So, if we take into account the chronological classification as pointed out by Ould Baba (2010: 257-258), there are two classifications:

1.- The first occurs in the second half of the 7th century and is linked to the arrival of the Arabs in the Maghreb, where the Pre-Hilali and Hilalí dialects occur.

2.- The second is linked to the invasion of the Banu Hilal (SX and XI), although there are other authors who point to the XIII and XIII (division of ancient phase dialects: Al-Andalus, Malta, Cyprus, Northern Syria and Iraq and modern phase the rest).

According to this classification that has geography as a parameter, we will focus, initially, and they would be: The eastern and western dialects, or the North African and on the other hand, the peripheral and central dialects.

The first are the dialects of the Arabian Peninsula, those of Mesopotamia, Central Asia, Syria, Lebanon, Palestine and Egypt. The characteristics according to Ould Mohamed Baba of the Eastern dialects that are more heterogeneous (2010: 269):

1. The use of the preverb / b- / in imperfect verbs to reflect the present tense.

2. A singular / ’ul / is added to the demonstrative pronouns to form its plural.

3. The use of the present participle with present value.

– Those who are isolated from the Arabic-speaking world and have no contact.

– They suffer from a situation of multilingualism that makes it unintelligible to the rest of the community.

– And finally, we have the diastratic classification that is related to the way of life and habitat of a community.

Thus, we can divide into Bedouin and sedentary dialects. Bedouin dialects are those who have followed a nomadic or pastoral lifestyle. With which the Bedouin dialects of the East are those spoken in the Arabian Peninsula, the Gulf countries, the Syrian-Mesopotamian desert, southern Jordan, Negev and Sinai.

4.-The gender distinction in pronouns and verbs is preserved in the second and third person of plural.

Sedentary dialects occur in all Arabic-speaking areas as well as Bedouins. These dialects in turn are divided into urban (spoken in cities) and rural (occurs in undeveloped areas or towns).

Sedentary dialects reflect ambiguous structures, in Mesopotamia they are called “qeltu”dialects that are characterized above all by the ending -tu for the first person singular of the perfective and the deaf realization of / q /.

– Use of the analytic genitive rather than the synthetic or idafah.

– They do not distinguish gender in plural of verbs or pronouns. 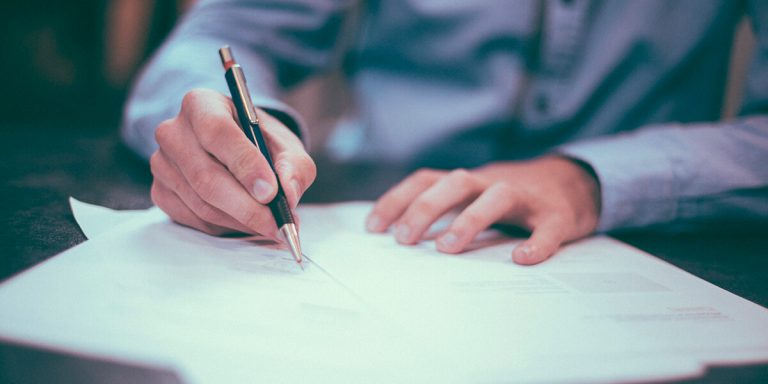 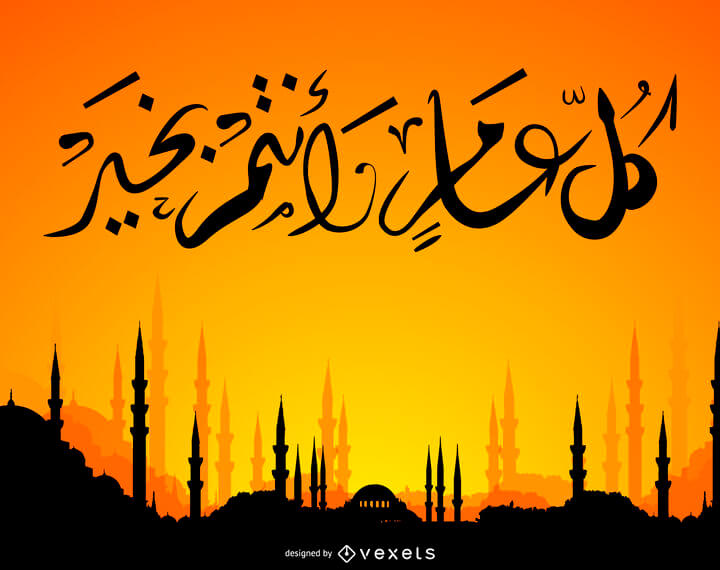 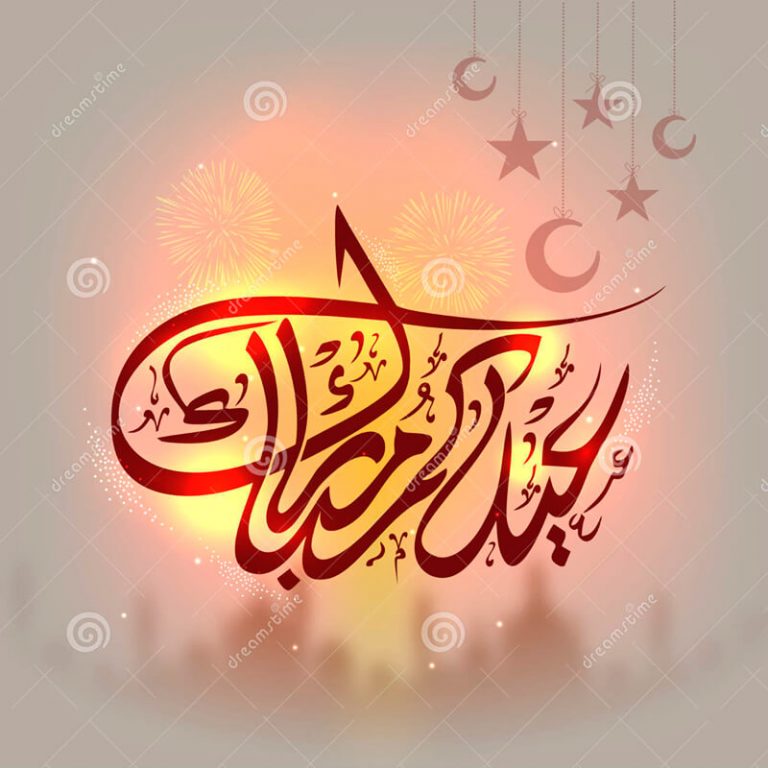 In this article, on the one hand, I am going to give some guidelines on the calligraphic expert analysis in Arabic alphabet from the practical point of view with examples for a first contact with the different calligraphies in samples of handwriting in non-Latin alphabet. And in addition, another perspective of forensic analysis will be addressed… 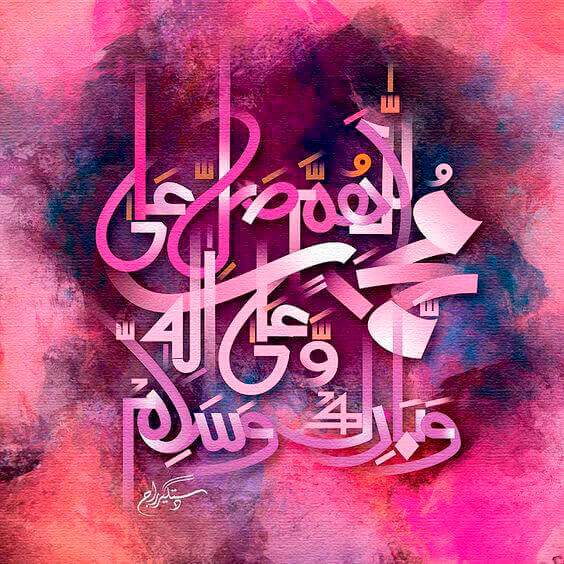 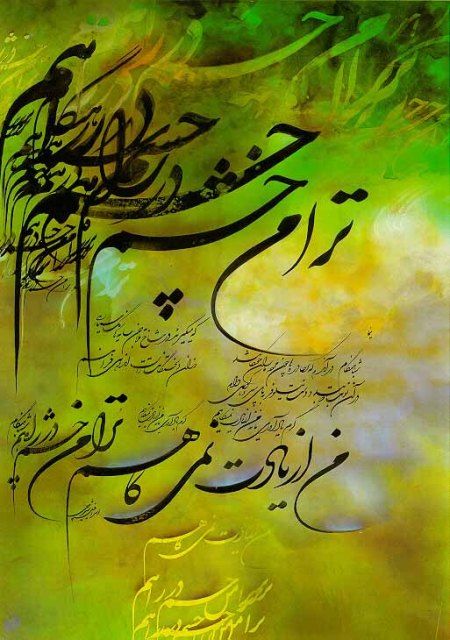